The Razer BlackWidow mechanical gaming keyboard was first launched in 2010 and quickly became one of the most popular and highest selling gaming keyboard worldwide, making its mark as the primary choice for esports athletes.

Four years later, the Razer Mechanical Switch was introduced, giving the Razer BlackWidow an even greater advantage with the world’s first mechanical switch designed from the ground up specifically for gaming. This enabled Overwatch Agents to take their skill to the next level with more speed and precision than ever before. By redefining the limits of performance, this elite mechanical gaming keyboard left the competition in the dust, even faster than before. 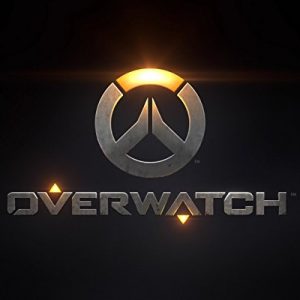 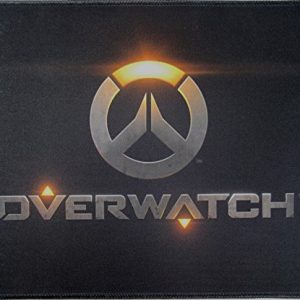 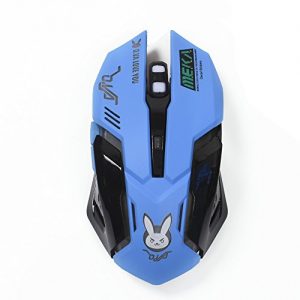 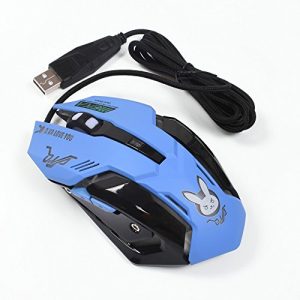 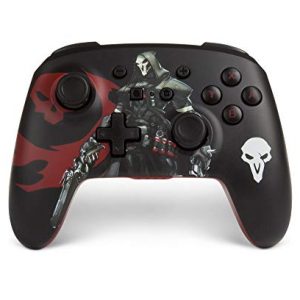 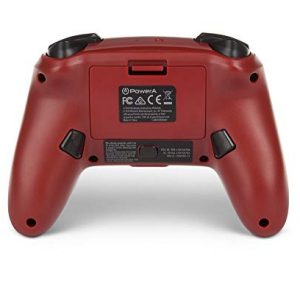 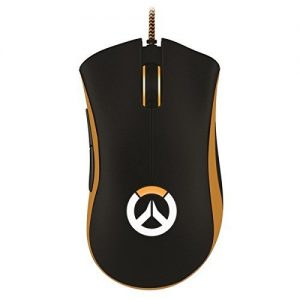 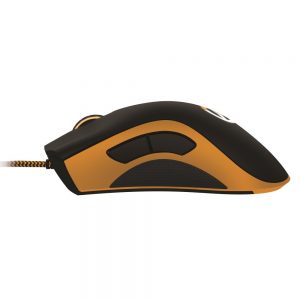 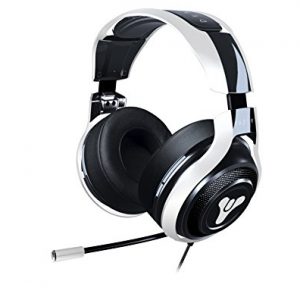 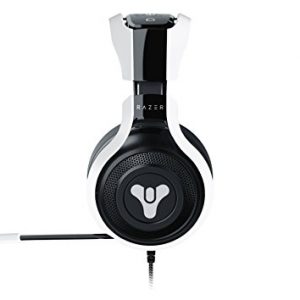 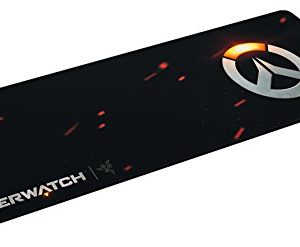 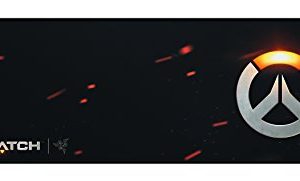 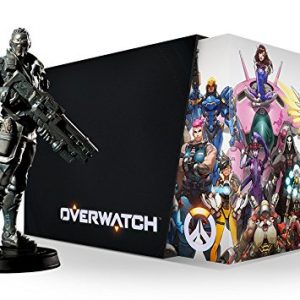 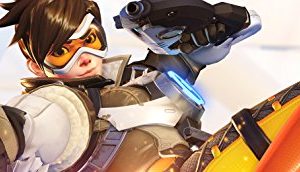 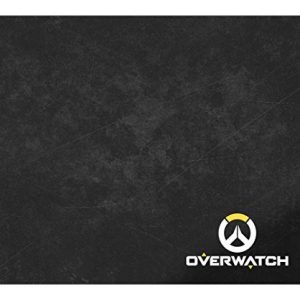